The House of Dynasties

Serving elegant Cantonese dim sum and classic favorites, The House of Dynasties is ideal for any occasion. With meticulous Chinese dynasty inspired designs and interactive live cooking stations, guests are served to feast like emperors.

Gary Wong, from Hong Kong, has been engaged in catering industry for 20 years. He is proficient in all kinds of Chinese classic cuisines, and has made outstanding achievements in Cantonese cuisine. He is very particular about ingredients, cooking temperature and cooking skills.

In 2001, Master Cen Yongan joined Fulinmen Shark's Fin Seafood Restaurant in Kowloon, Hong Kong as a chef, and officially started his career in Michelin One Star Restaurant. After working in Hong Kong for nearly eight years, he continued to work in Fulinmen Restaurant in Japan and Beijing. Until 2015, Master Huang worked as the executive assistant chef in the Chinese Restaurant of China World Summit Wing, responsible for managing the hotel's Catering service. In 2018, he officially joined the magnificent hotel in Beijing.

Indulge in dim sum lunch at The House Of Dynasties with family and friends. Taste the flavor of traditional dim sum from steamed and baked to fried. 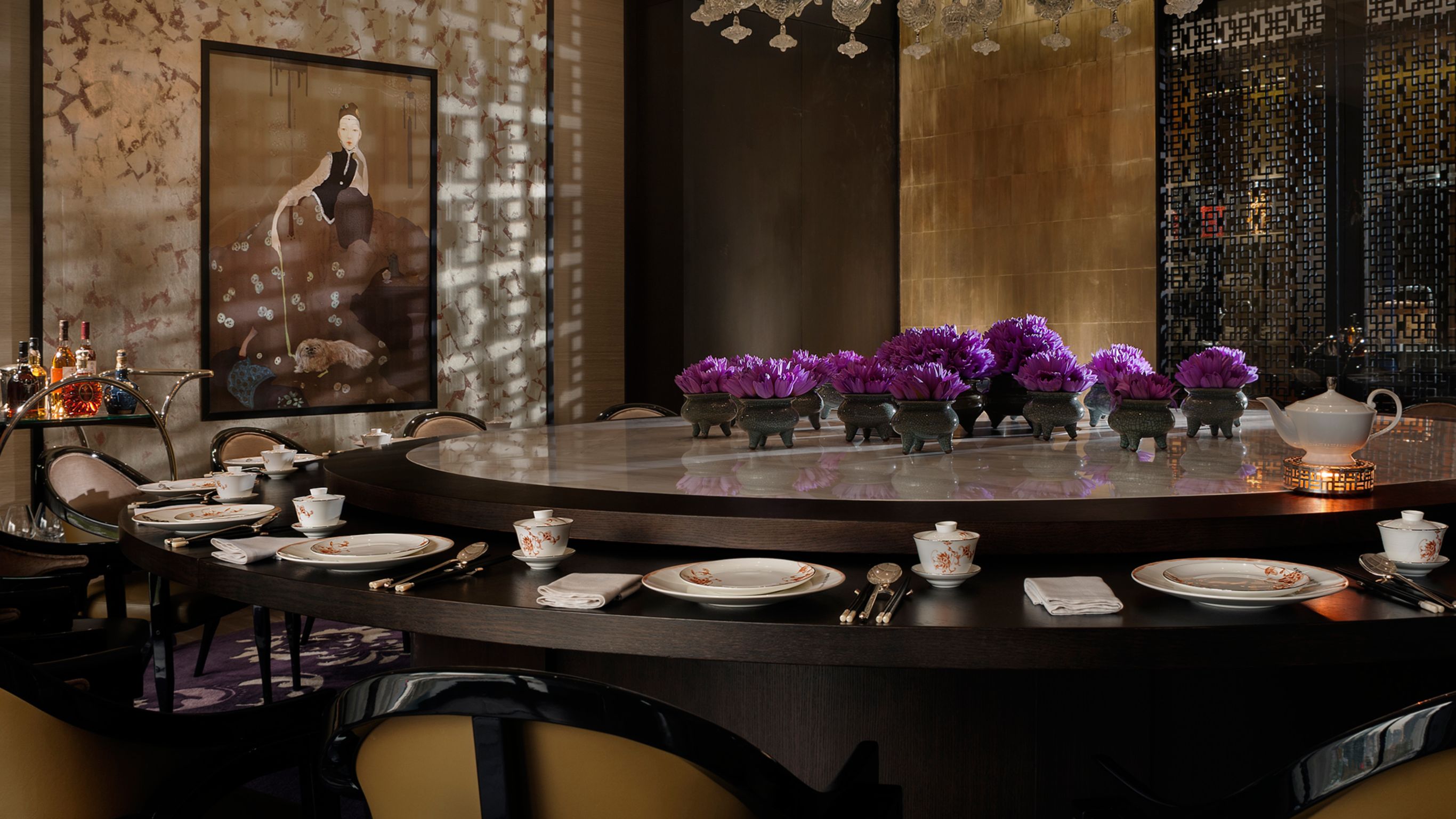 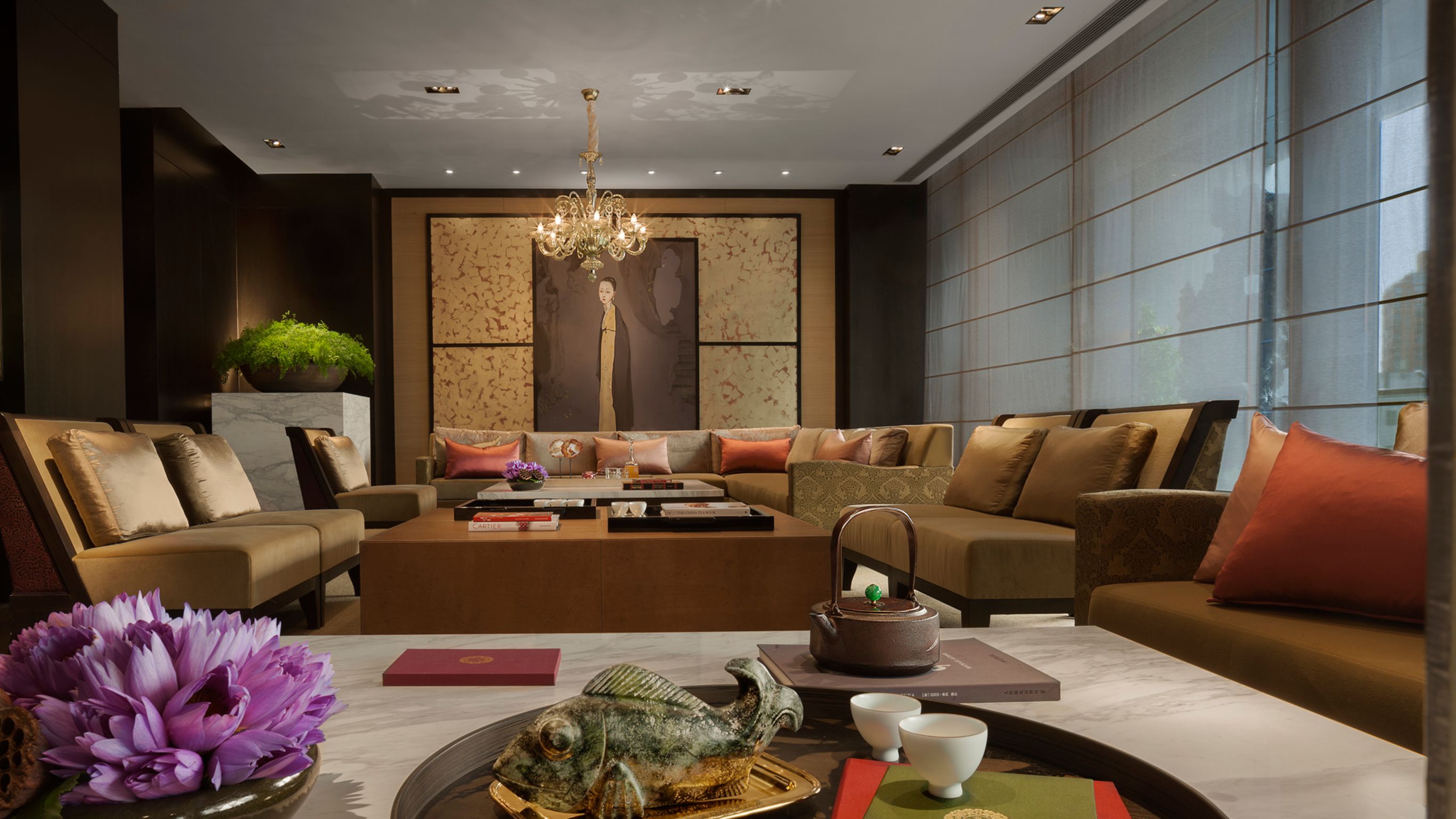