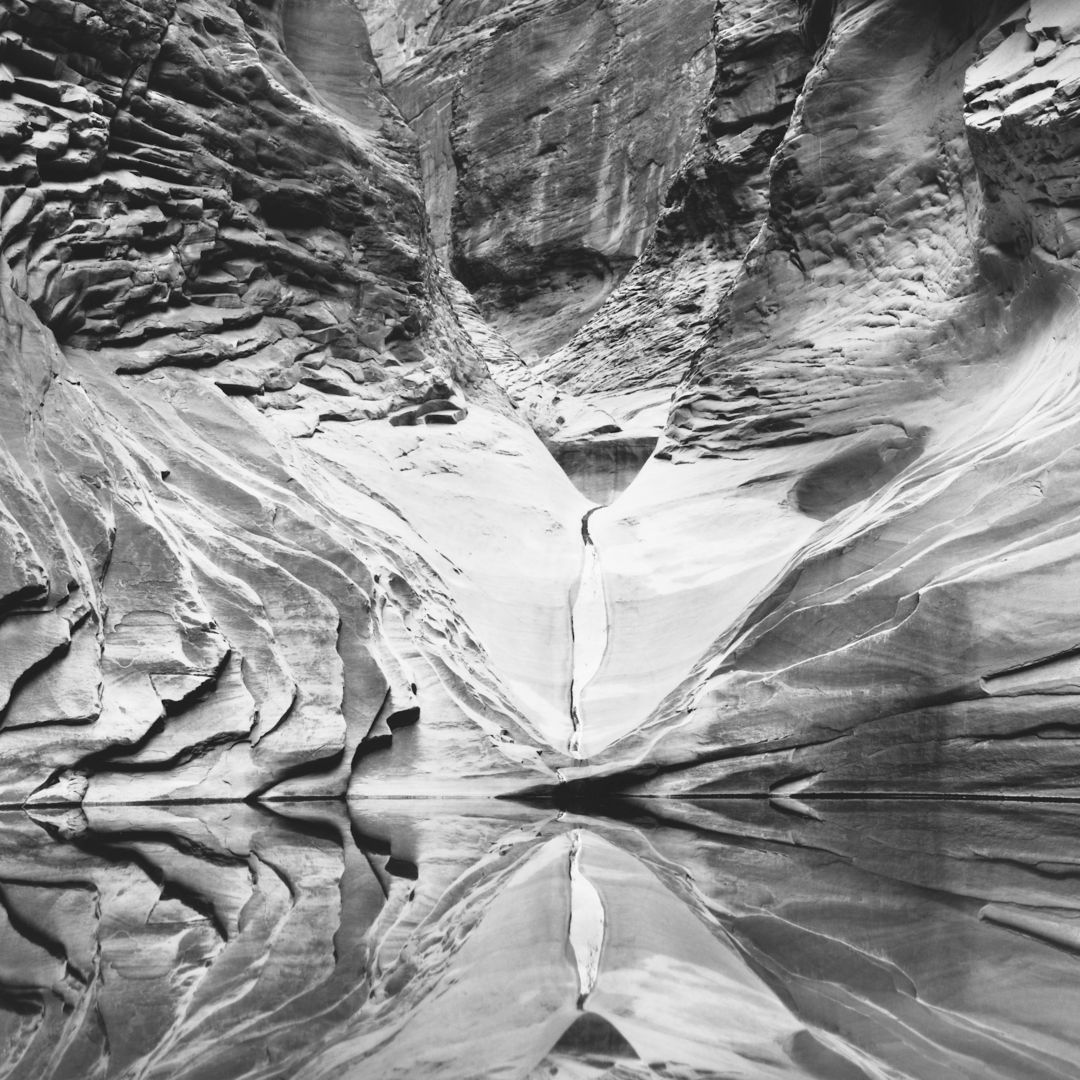 The healing traditions of British people have been refined over hundreds of years, intertwining exotic ingredients with European touch, a combination unlike anything you have ever experienced.

Epsom salt which is rich in magnesium and sulphate has been sourced from a spa town in Surrey, England and has been used for thousands of years in British healing. The ways in which Epsom salt have been used, proved to be so effective, it became a widely known practice that was quickly shared around the world.

The presence of rose in British culture is as rich as British history. Ancient crusaders brought roses to Europe where they very quickly became a staple of British lifestyle. Lingering under your nose and offering an exquisite presentation, these flowers have become a common source of beautifying rituals throughout Britain and the rest of the world. Roses have always been a symbol for beauty, perfection, love and respect, an ideal combination to represent Britain’s influence on natural and luxury healing.

Only at Sense®, a Rosewood Spa will you experience them as you once would, centuries ago.

With our revival touch, we are offering you “Present of the Past” remedies, giving you a true Sense of Place while you are with us in London. 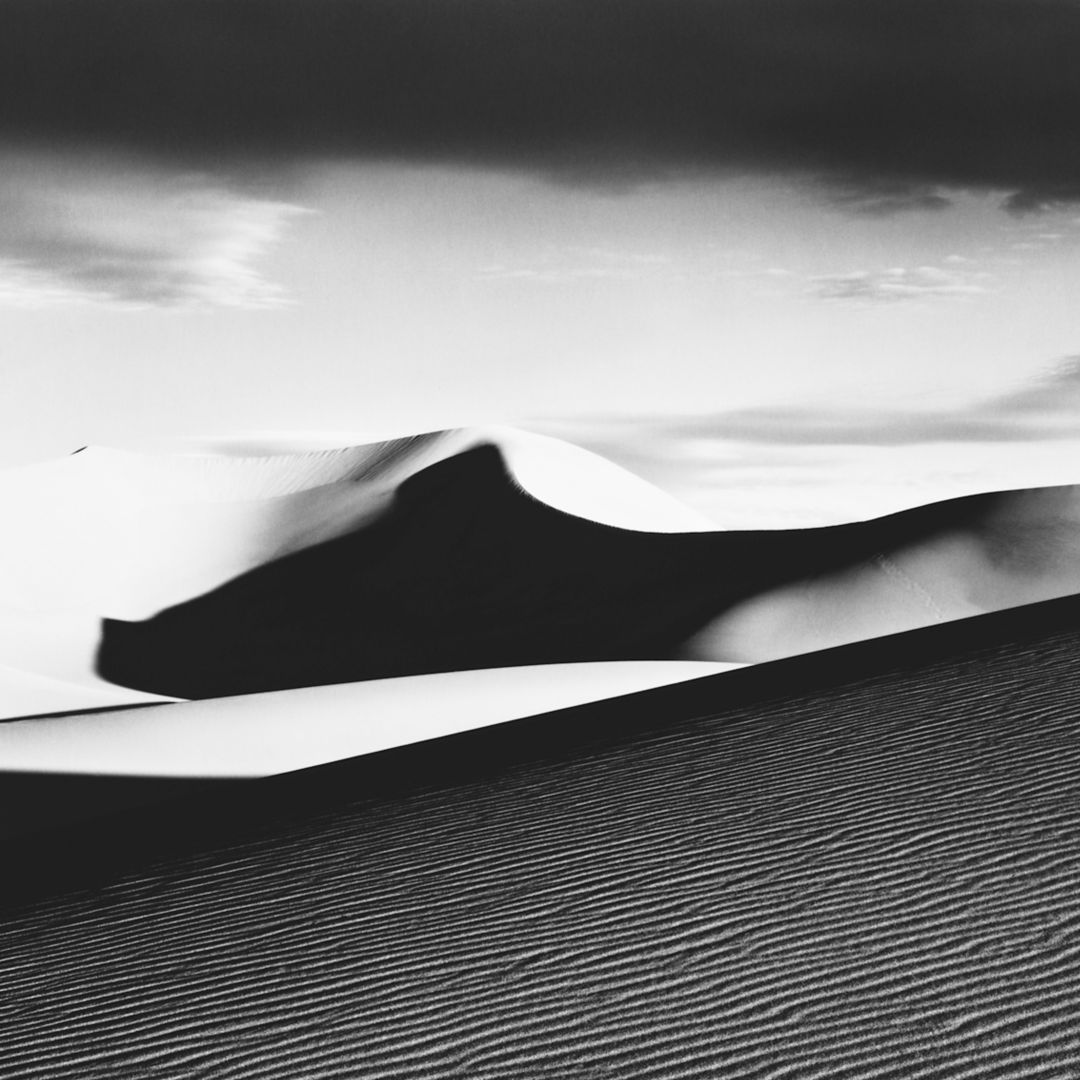 Combining a series of treatments, these journeys bring you to a state of bliss and solitude. Choose from any of our journeys to experience a deeper immersion into relaxation. 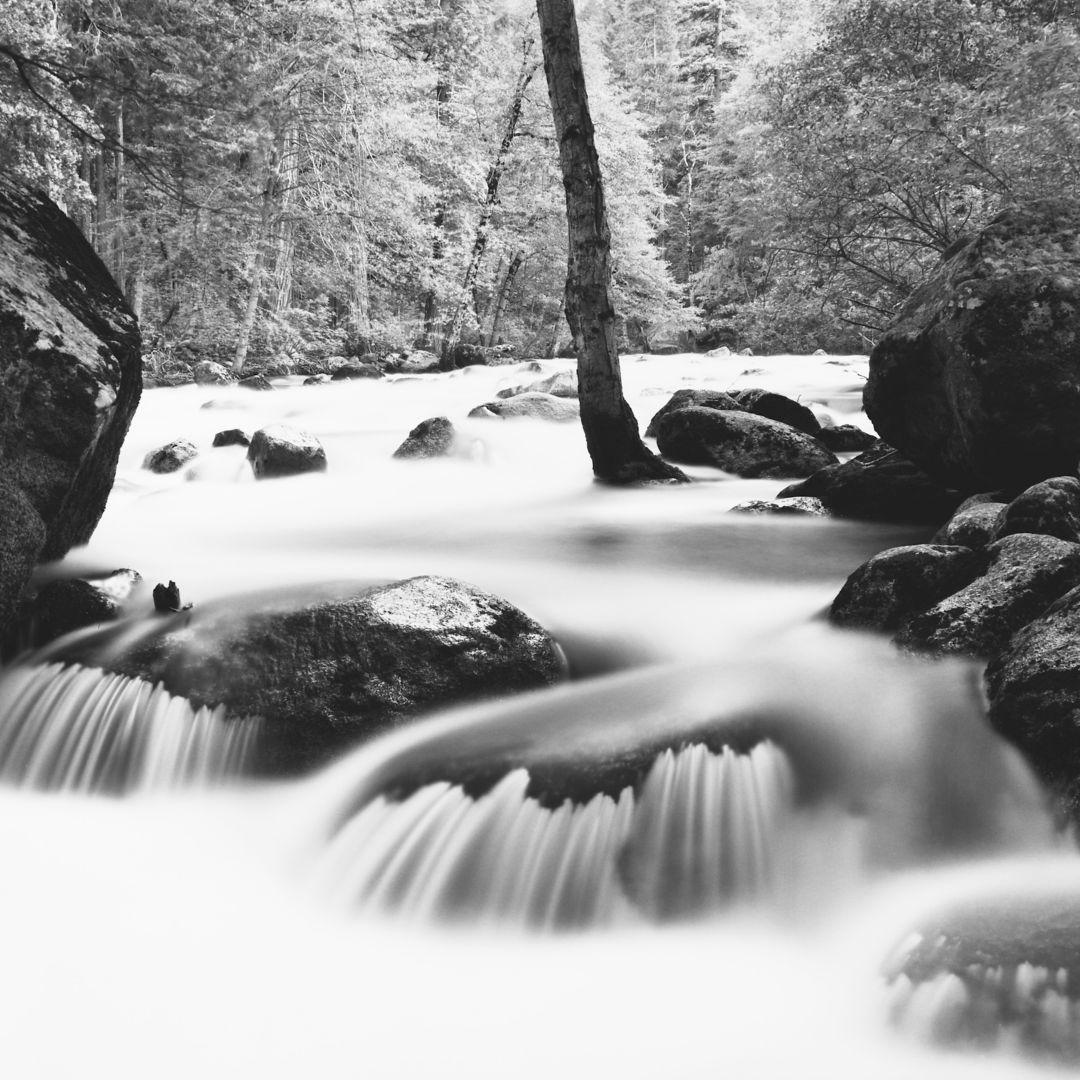 Personalised product selection is made by our expert therapists to ensure the best treatment for your skin type. Using refined ingredients, luxurious textures and sensual fragrances, combined with traditional British service, your search for a glowing complexion and complete rejuvenation ends here.

Upgrade your facial with a 30-minute back massage for £35. 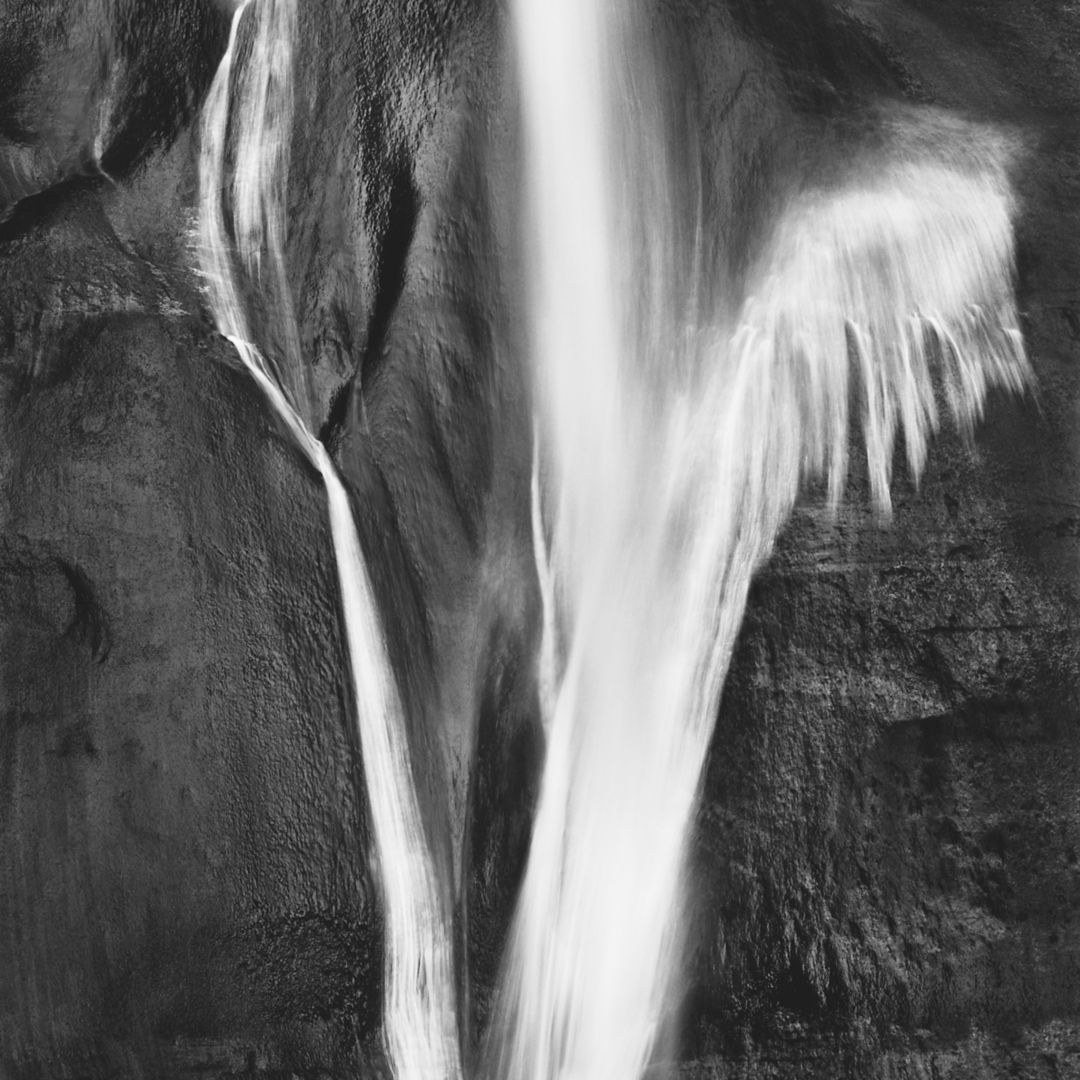 Designed to offer you extensive options when identifying the ideal match to your individual needs. Our invigorating body treatments leave you feeling detoxified, relaxed and renewed. Inspired by ancient traditions, our spa therapists use an array of massage therapy techniques to restore balance, harmony and renewal to your life and body. 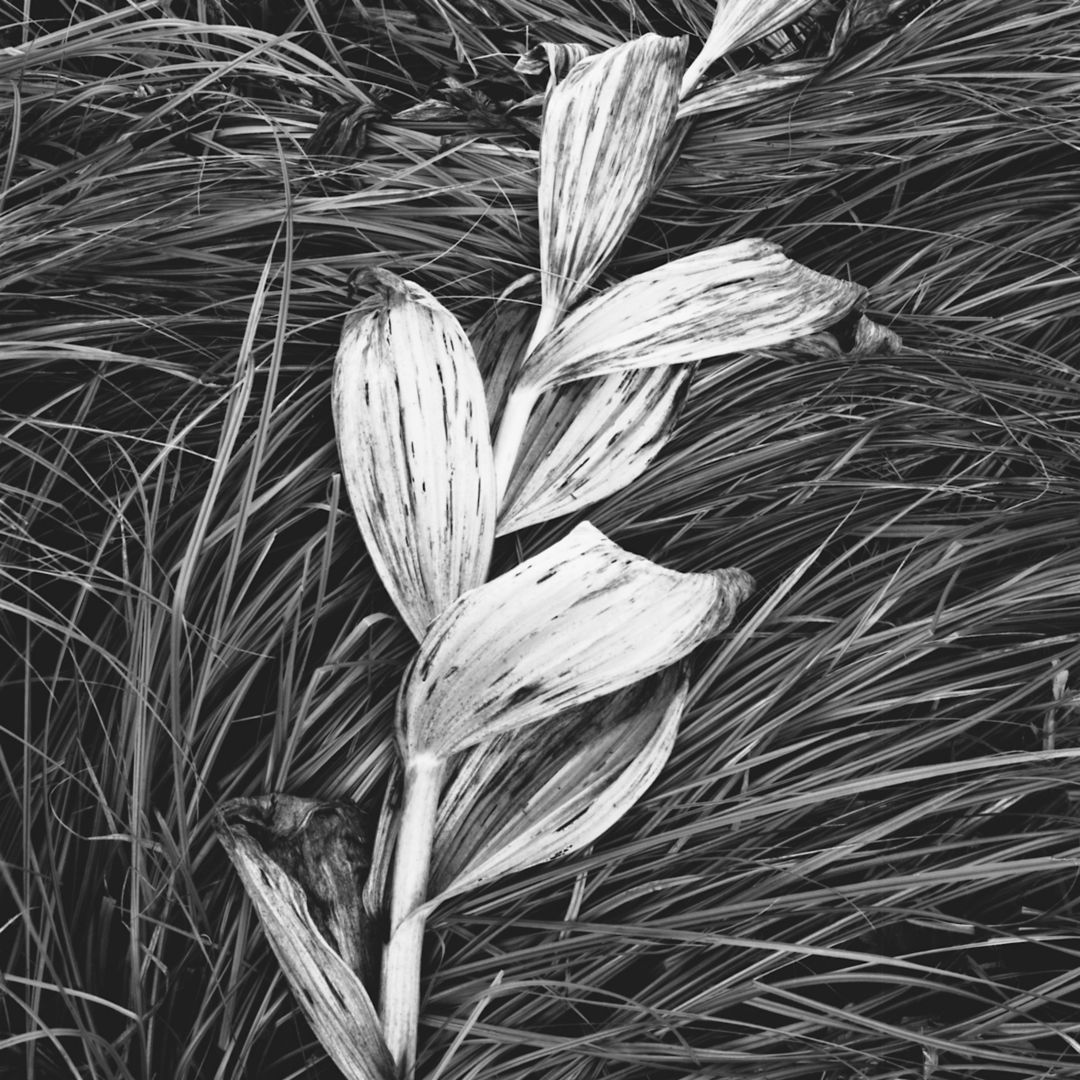 Encouraging and embracing self-awareness and mindfulness in the youngest of budding spa enthusiasts is a wonderful way to spend time with the ones you hold dearest to your heart. The following treatments have been created exclusively for the little ones in your life.

For children 12 years old and above. A parent or guardian must be present for all spa services. 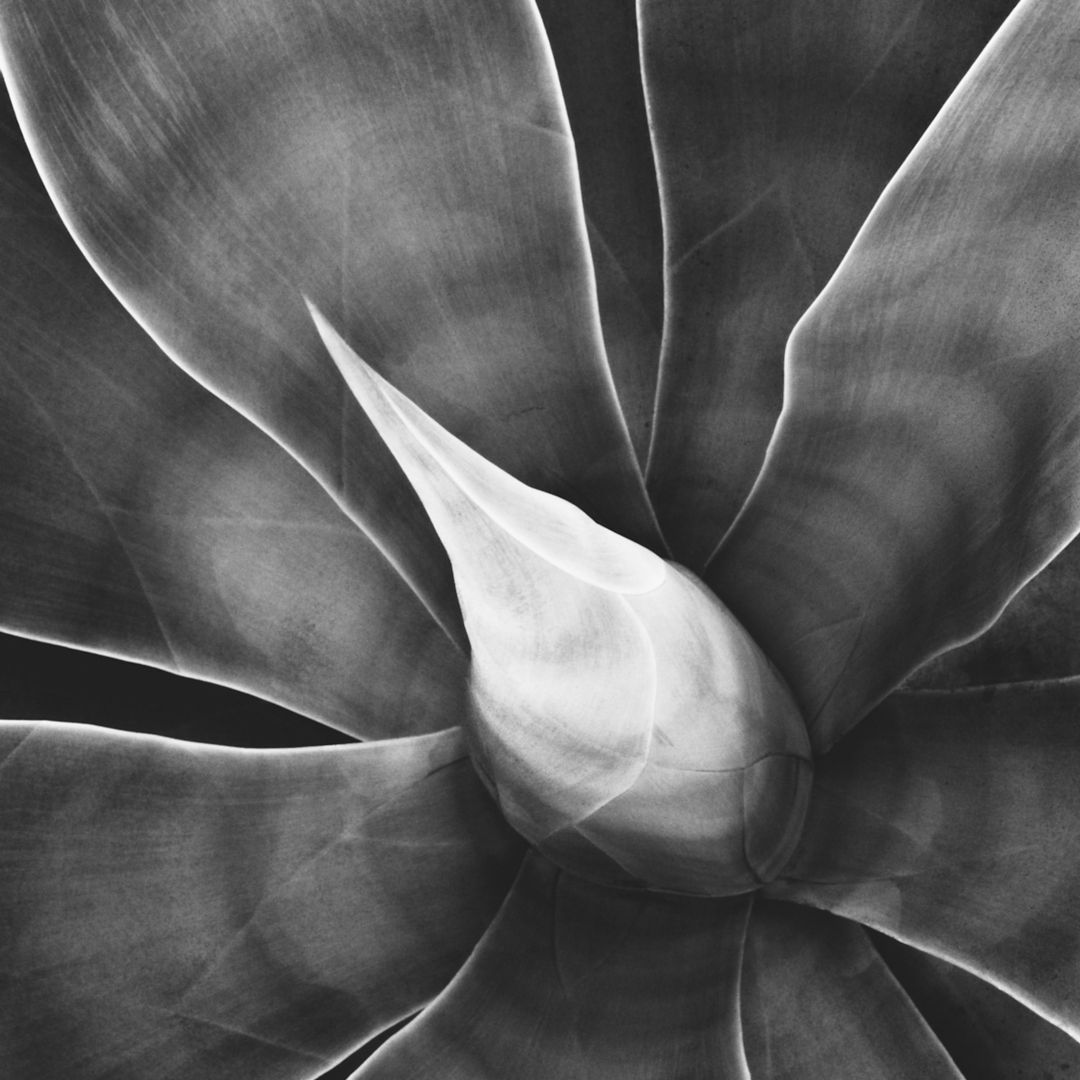 Cradle and nurture your own body in the hands of our talented therapists, just as you cradle your unborn child. Our treatments specifically created for expectant mothers offer the opportunity to relax, unwind and melt into the powerful benefits of our exquisite spa experiences. 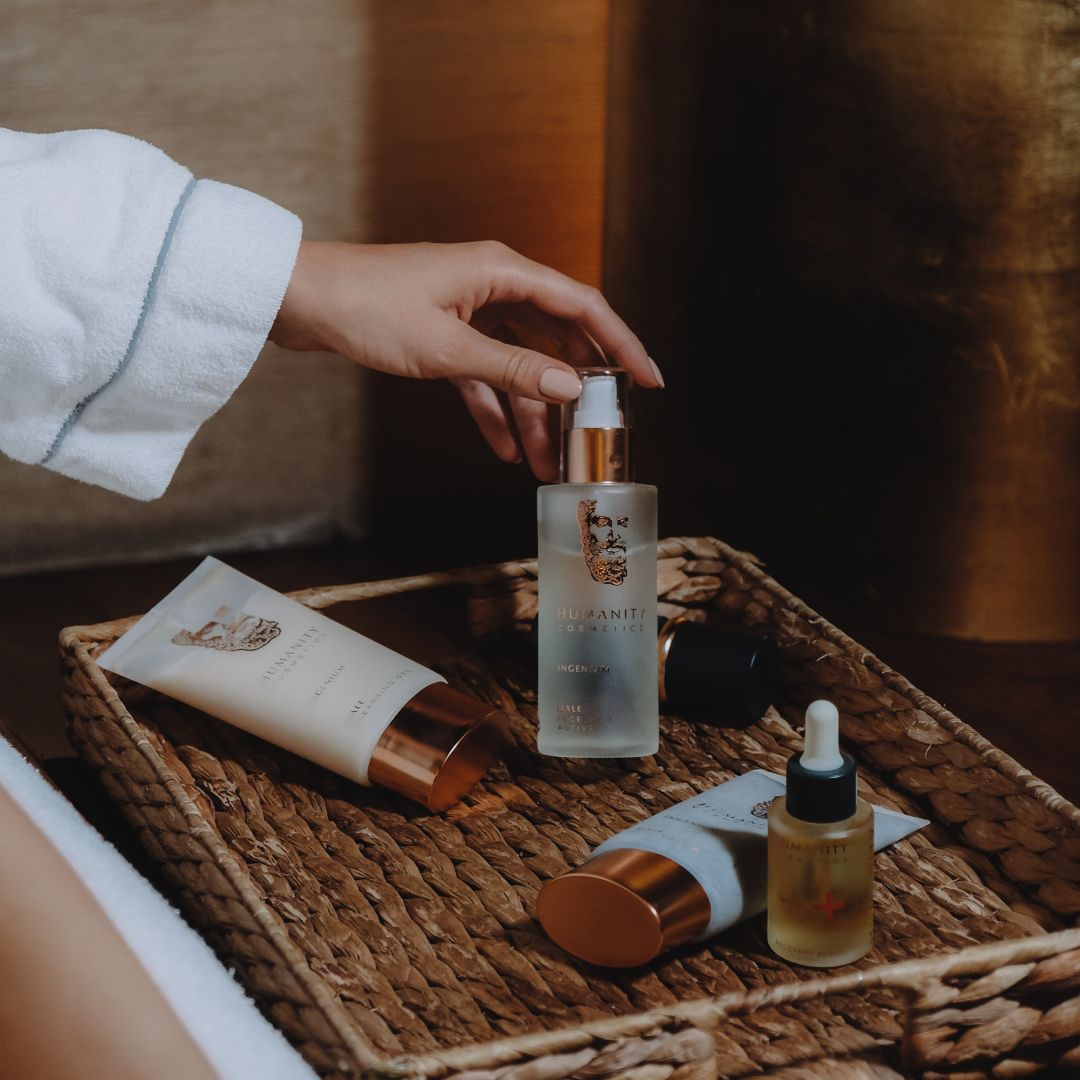 The ingredients selected by Humanity are created exclusively for the needs and care of a man's skin.

Humanity Cosmetics is a results driven skincare range designed for the thicker male skin. Exclusive formulas combining technical bio-active ingredients with natural plant extracts have all been tested on male skin. The company was born from the idea that modern men have evolved from using basic skincare. Our skincare products for men aim to improve the overall health and condition of the skin.

Humanity’s massages are a truly global experience of massage techniques for men, drawing inspiration from the sacred trinity of the human experience.  The Soma, Equipoise & Hz treatment oils have been created to submerge the body in all its senses by manifesting an organic state of Body, Mind & Soul. The perfect blend of natural essential oils to elevate the human experience. 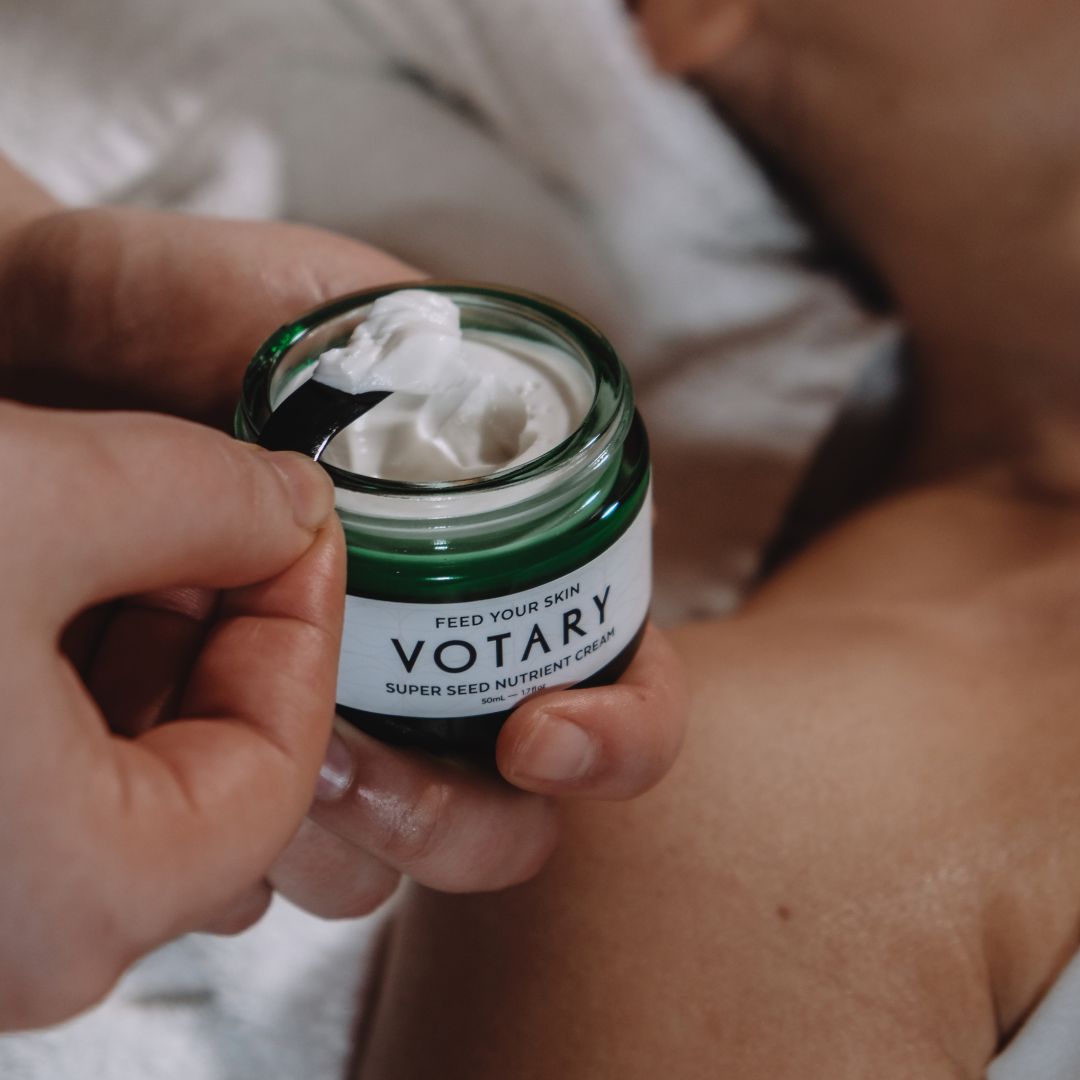 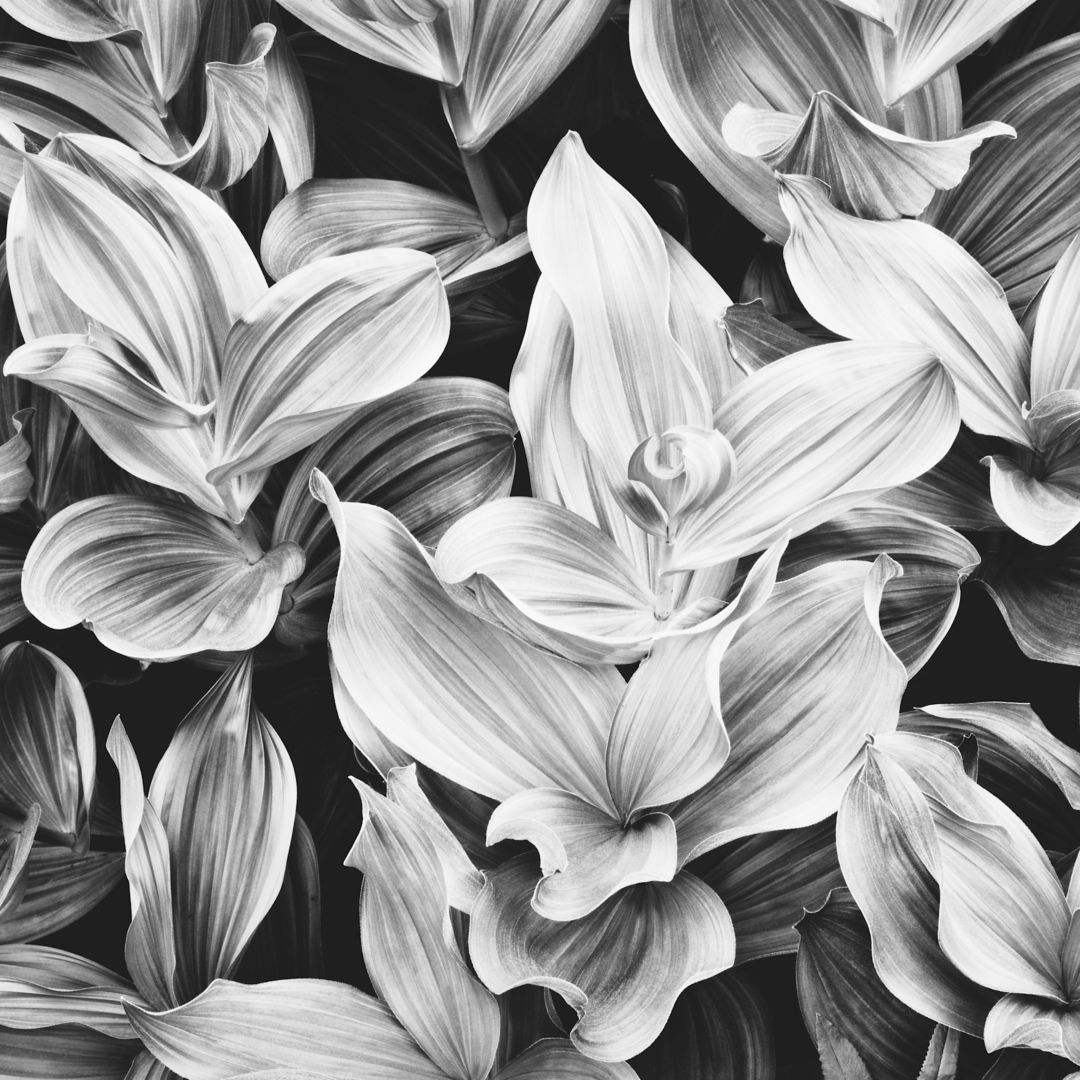 The Hollywood trusted skin care expert for over 40 years specialises in a unique and clinical approach to healthy and rejuvenated skin.

For inquiries or reservations:

Add to your Face Place Treatment 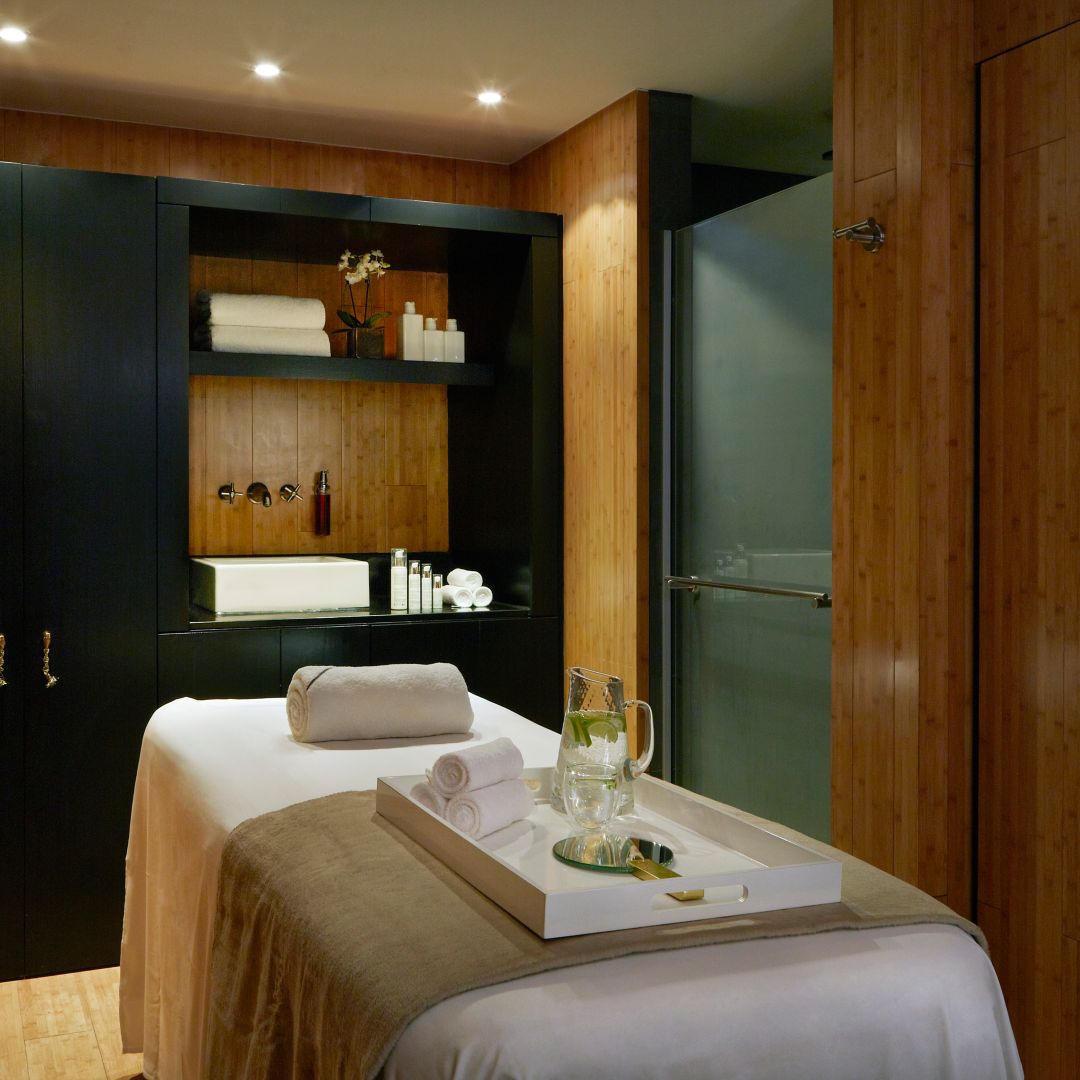 Choose from a range of natural and effective, face and body products from our specialist spa partners.

SENSE ETIQUETTE
Please be advised that it is good practice to shower before any treatment. Silence, peace and respect are part of our Sense spa philosophy. Please consider other guest’s space and privacy. Please silence any electronic devices you might have before entering the facility.

SENSE ARRIVAL
In order to give you adequate time to complete the wellbeing consultation and relax, we recommend that you arrive 15 to 30 minutes prior to your treatment. Late arrivals will affect the duration of your scheduled appointment.

SCHEDULING & CANCELLATION
To schedule or to rebook, contact our Sense spa host who will be happy to assist you in choosing the right treatment. All treatments should preferably be booked in advance to ensure availability. Our Spa concierge will need valid credit card information to confirm any bookings.

If you wish to reschedule or cancel your booking, please be advised that 24 hours are required in order for
us to accommodate your request, or two hours if the appointment is made on the same day. No-show or last minute cancellations will incur a 100% charge.

SENSE ATTIRE
Bathrobes, slippers and disposables are available at Sense spa for your treatment sessions.

HEALTH CONDITIONS & ALLERGIES
Kindly consult with your physician before taking any treatment or using our facility. If you have any allergies, please make sure to inform our Sense spa team.

VALUABLES LOSS OR DAMAGE
Please secure your valuables. Sense spa will not be held responsible for any loss or damage during your visit.

Treatment someone to the gift experience.
Choose from a traditional gift card or e-gift instant delivery.