Aimed at restoring Castle Harbour's coral reefs, the Living Reefs Foundation was formed in 2014 to help implement the measures needed to keep Bermuda's reefs—and the marine life they support—healthy. This initiative stems from sound scientific studies recognizing that coral reefs are the island's prime marine asset and key to Bermuda's appeal to visitors. The foundation is composed of scientists, water sports operators and environmentalists who have worked in the marine world for over 30 years. With the approval of Bermuda's Ministry of Environment, the foundation works with government departments and NGO experts to enable priority measures for the preservation of Bermuda's valuable coral reefs. The goal is to earmark 85% of all donations for reef-related work and thus assist experts in sustaining the health of Bermuda's coral reef system. 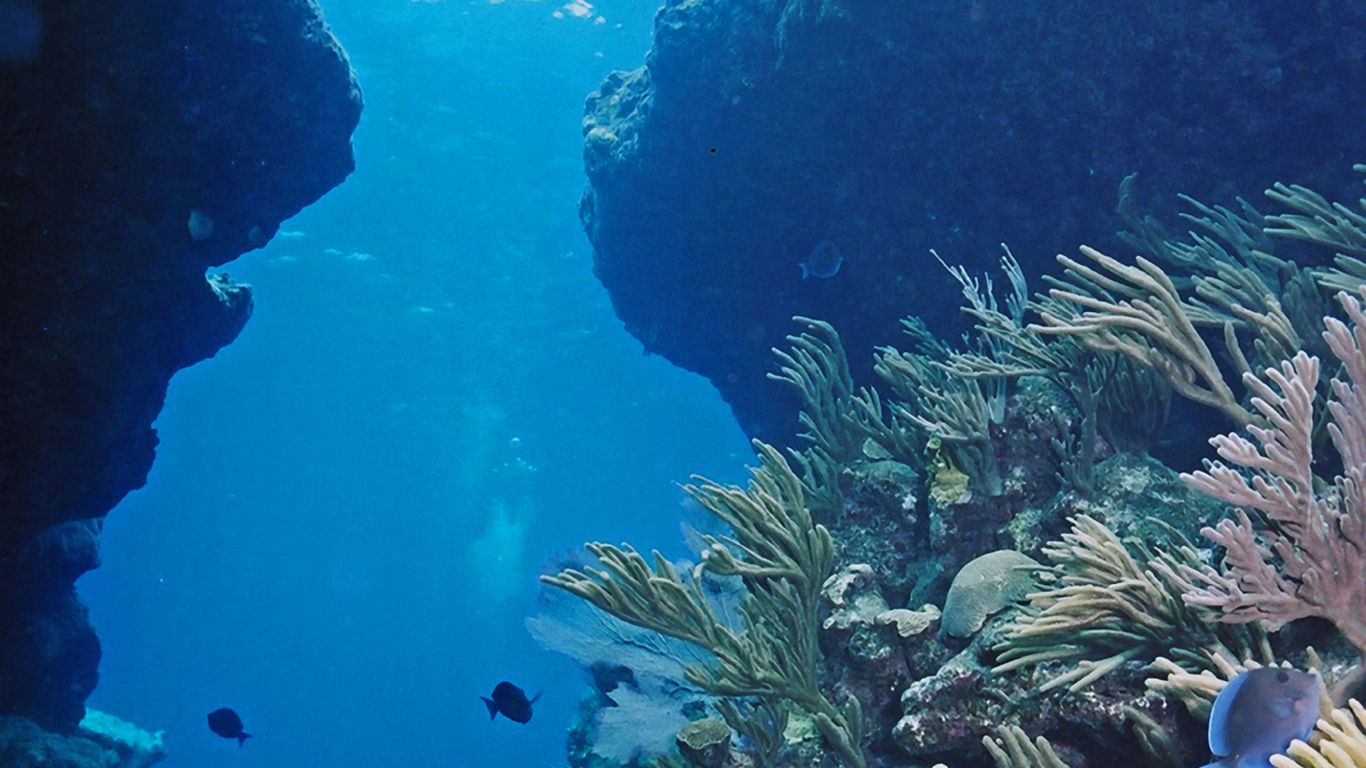 Coral gardens are manmade frames installed on the seabed on which juvenile corals are fixed, cleaned and monitored until they are capable of growing and reproducing on their own. These underwater gardens are used to restore coral and enhance coral recruitment in damaged reef areas. Coral gardens are increasing worldwide, with different sites focused on different species; branching coral species have been used most to date.

In Bermuda, Living Reefs and BIOS have proposed researching coral gardening for Bermuda boulder species, which would also be useful for Caribbean reef conservation. Scientists grow juvenile coral in the laboratory from donor or parent colonies until they are large enough to be transferred to the garden frames installed in select sites. Coral are cleaned often at first, their growth carefully monitored. As they grow and reproduce, other reef organisms become attracted to the environment and the garden grows, enhancing the reef system in the entire area.

To learn more about the Living Reefs Foundation, or to donate, please click here.