Zapote Bar is our love letter to the Yucatán, paying homage to its heritage, culture, and people. Created and operated by Rosewood Mayakoba under the leadership of Director of Mixology, Joshua Monaghan, Zapote Bar is an internationally recognized destination for Yucatan-inspired craft cocktails and a celebration of hacienda culture and Mexican hospitality.

Zapote Bar's sound evokes positive energy in a shabby chic atmosphere. Take an instant vacation with a curated playlist of upbeat Latin-infused vibes designed to keep your spirits high from day to night.

Zapote seamlessly transitions from day-to-night enveloping visitors in a diverse tapestry of spaces where sleek design convenes with nature for an intimate or celebratory experience. A full dinner menu is available along with a craft cocktail selection showcasing signature and classic creations for a bespoke journey. 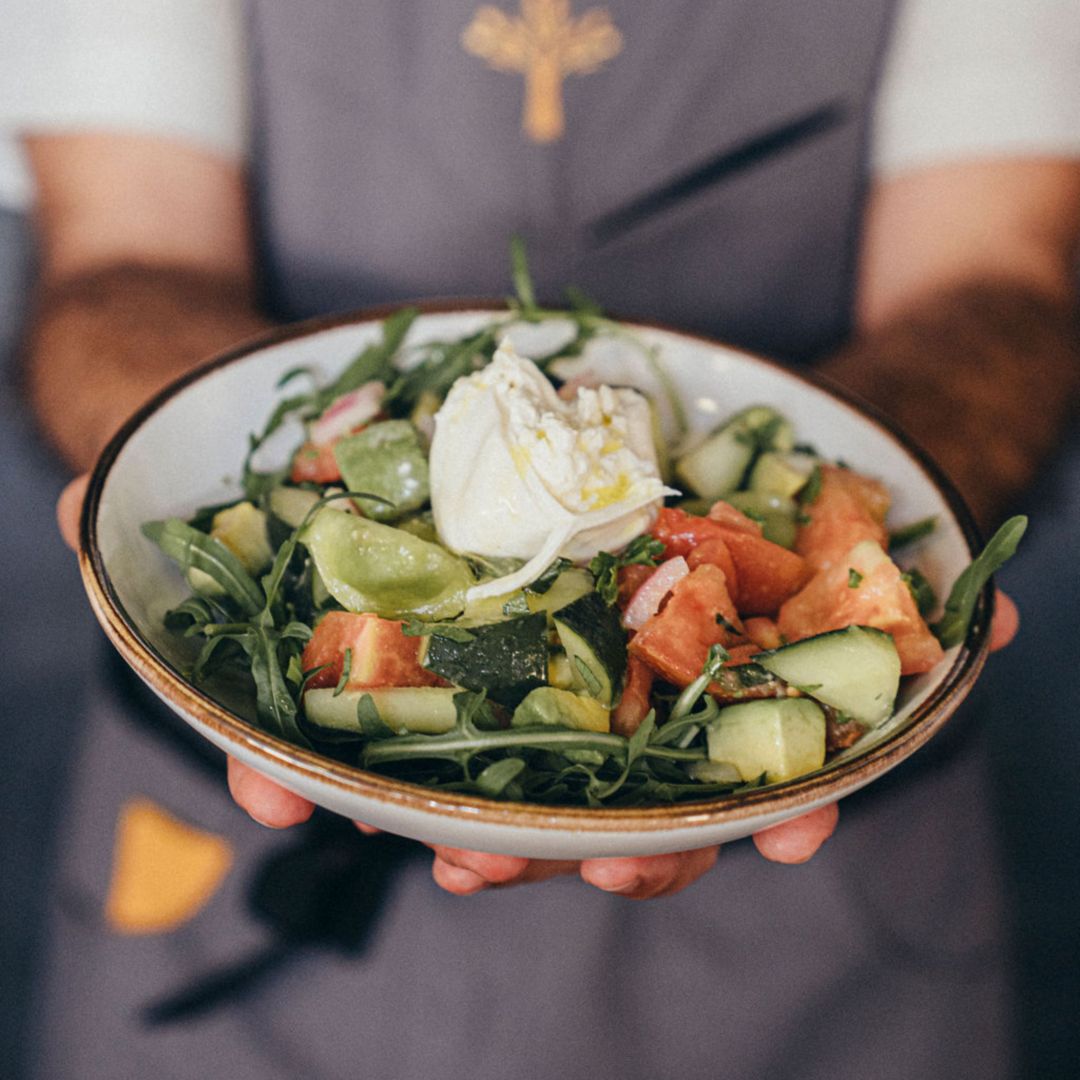 Showcasing hand-crafted spirits, Zapote celebrates artisanal producers and sources from local small-scale farms to create cocktails that are at once familiar and nuanced for both casual and discerning drinkers. The food reflects the diverse culinary heritage of the Yucatán Peninsula including Middle Eastern flavors with a special focus on live-fire cooking. 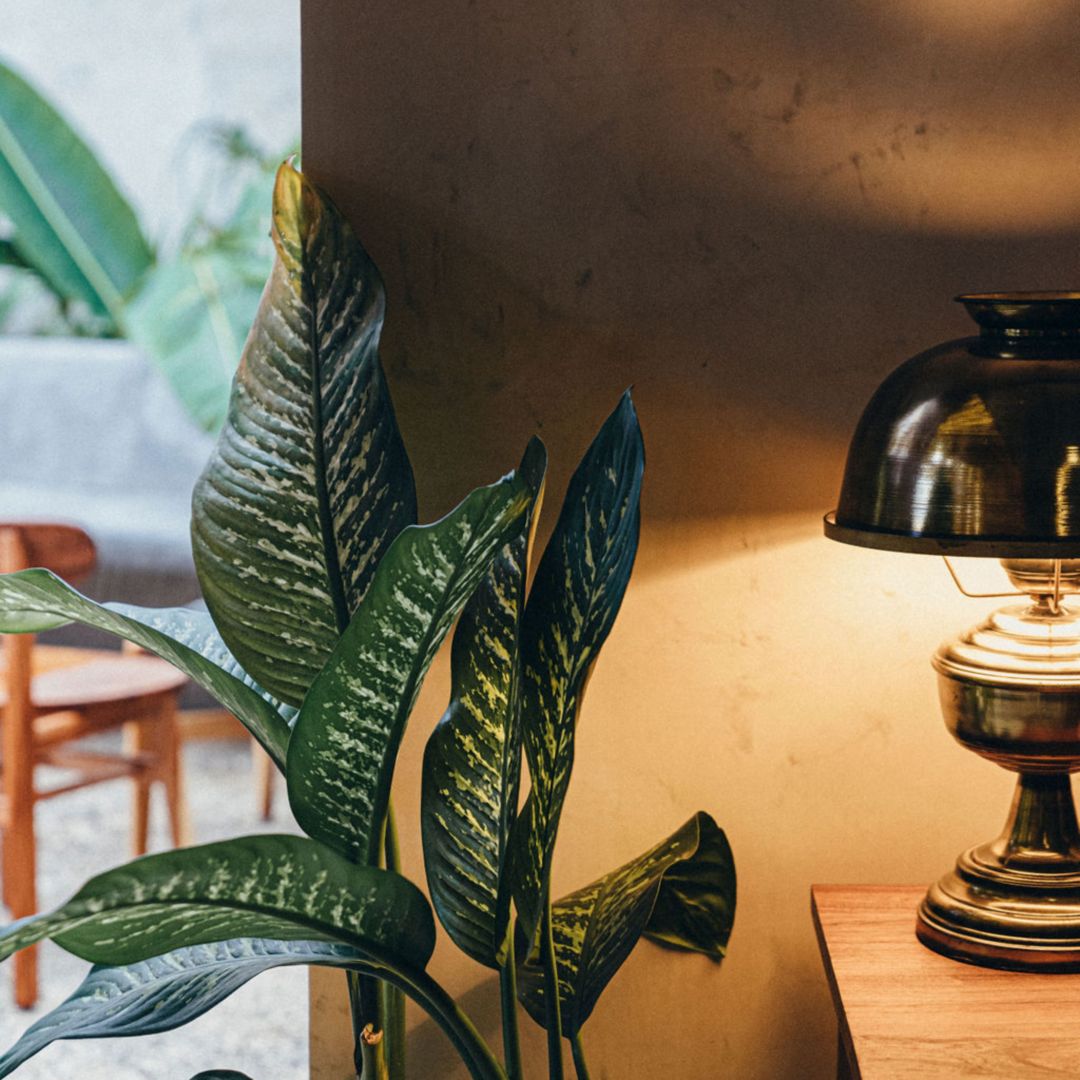 Juan Pablo brings more than 20 years of award-winning culinary experience to Rosewood Mayakoba in his role as Director of Culinary Operations. Recognized by the government of Mexico as an Ambassador of Sustainable Seafood, Juan Pablo is also a certified Seafood Watch Partner with the acclaimed Monterey Bay Aquarium.

Born and raised in Léon, Guanajuato, Joshua Monaghan spent the majority of his career creating cocktails between the Yucatán Peninsula and Mexico City. Prior to his appointment, Joshua spent three years at Fifty Mils, the innovative cocktail concept at Four Seasons Hotel Mexico City that is consistently recognized as one of the best bars in the country. Throughout his career Joshua has built a reputation for precision, craft, and creativity and won cocktail competitions including Tornea Telampago de Cocteleria, XXV Juegos Gastrohoteleros, Havana and Cocktails Online Tournament by Cointreau, 2020. He has been recognized as a one of Mexico’s Best Bartenders by the Bartenders Awards.

Born and raised in Mexico City, Alejandra has called Rosewood Mayakoba home for the past seven years, where she now holds the role as restaurant manager at Zapote Bar. Alejandra works closely with bar director Joshua Monaghan and culinary director Juan Pablo Loza to oversee operations at the new chef-driven cocktail destination and ensure the resort’s warm Mexican hospitality is seamlessly translated throughout the space. For Alejandra, Zapote Bar is not only a beautiful bar to enjoy innovative craft cocktails, but it’s an opportunity to tell the story of the Yucatan’s rich culinary and cultural history.